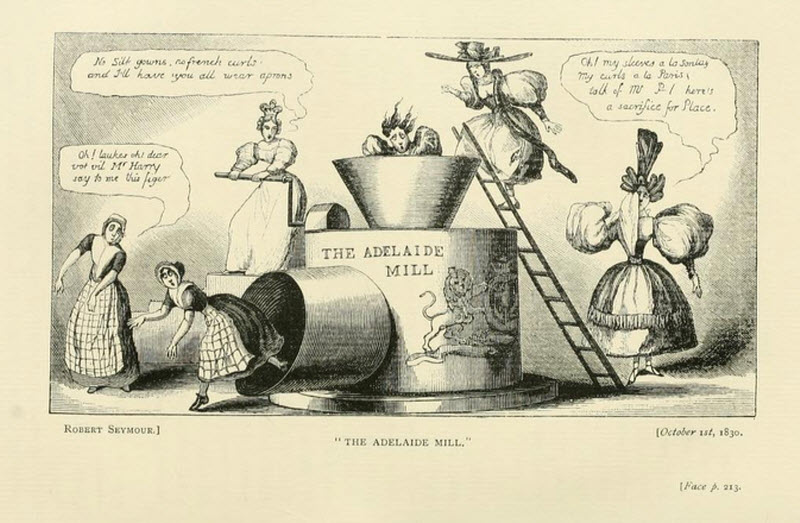 This page describes the essential characteristics of a caricature and traces its historical development in Europe and Asia. 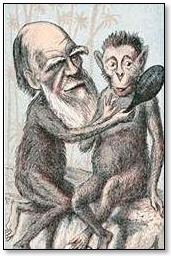 A caricature is a drawing of a character, usually humorous or satirical, representing a person. The drawing, usually very basic and simple, deliberately distorts the image of the person represented, loading it (hence the term, derived from the Italian word "caricare", to load) with exaggerated or oversimplified features. The goal of these distortions is to draw attention to a characteristic or personality trait of the the person or thing being caricatured. Usually the feature which is exaggerated has a sarcastic element, such as a prominent nose. Caricatures may be accompanied by written captions or comics, taking on a clearly mocking or satirical tone.

The first documented caricatures date back to the ancient Egyptians and Babylonians, but also the Greeks and Romans showed some notable examples caricatures on frescoes and sculptures.

In the East, both in China during the Middle Tang, as in Japan from 11th century onward, caricaturists frequently depicted their subjects as animals in order to satirize or caricature their personality traits.

In the Middle Ages popular taste in caricature turned toward the monstrous, deformations, and horror. This form of caricature found its greatest interpreter in Hieronymus Bosch, whose striking depictions of the horrors of hell and other horrifying scenes, still inspire dread and awe.Leonardo da Vinci and Durer began a shift away from the horrific exaggerations of artists such as Bosch, and a return to more good-natured satire and humor.

In the 18th and 19th centuries caricature became more important and acquired the value of art thanks to the advent of printing and lithography. National styles of caricature were developed throughout Europe, with the most developed schools of caricature being in Egnland, Germany and Italy. Most caricaturists, such as George Cruikshank, now turned their attention political issues and leaders, as well as theatrical productions.

Click here a more in depth discussion of caricatures.